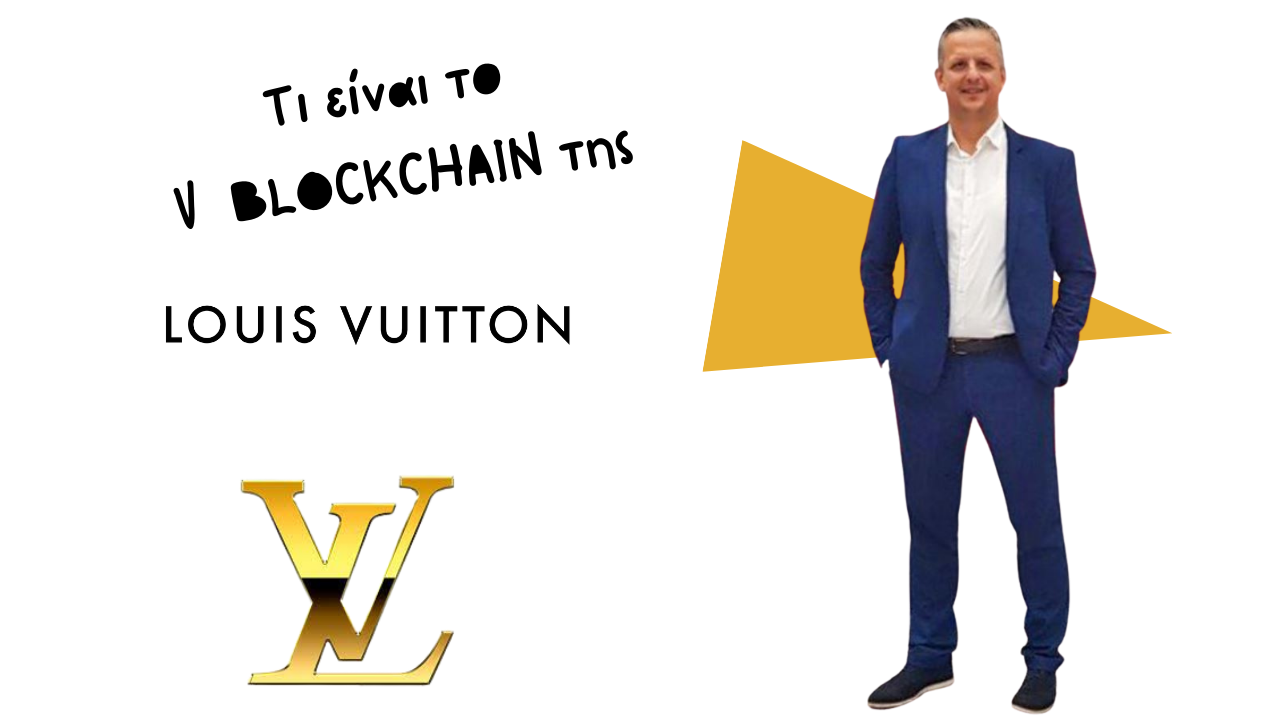 LVMH, parent company of Louis Vuitton, is about to launch a blockchain for proving the authenticity of luxury goods, sources say.

Luxury brand conglomerate LVMH, owner of the iconic Louis Vuitton label, is preparing to launch a blockchain for proving the authenticity of high-priced goods, CoinDesk has learned.

Code-named AURA, the cryptographic provenance platform is expected to go live in May or June with Louis Vuitton and another LVMH brand, Parfums Christian Dior. It will then be extended to LVMH ‘s other 60-plus luxury brands, and eventually those of its competitors.

LVMH has enlisted a full-time blockchain team who have been in stealth mode for over a year, working closely with ethereum design studio ConsenSys and Microsoft Azure, according to two people familiar with the project.

AURA has been built using a permissioned version of the ethereum blockchain called Quorum, which is focused on data privacy and was developed by JPMorgan.

Neither LVMH nor its partners ConsenSys and Microsoft would comment ahead of the project’s official launch. But a source involved in the build told CoinDesk:

“To begin with AURA will provide proof of authenticity of luxury items and trace their origins from raw materials to point of sale and beyond to used-goods markets. The next phase of the platform will explore protection of creative intellectual property, exclusive offers and events for each brands’ customers, as well as anti-ad fraud.”

Stepping back, LVMH controls over 60 luxury brands including many well-known names like Dior, Dom Pérignon and Hublot. The group reported revenues of $53 billion in 2018.

But it’s not the first to propose an authenticity-tracking blockchain; there have been other luxury provenance platforms and mini consortia, such as Arianee or Vechain.

According to the source involved in the project, LVMH questioned why it would allow third parties to position themselves between its brands and their partners – especially since blockchain is supposed to be a technology for eliminating intermediaries.

“This should be done in the form of an industry consortium rather than a third party actor coming into the marketplace.”

As such, LVMH intends to offer the service in a white-label form to other brands including the group’s competitors. So rather than creating an app of some kind, AURA will run behind the brands using it.

This all sounds great – in theory. But it can be tricky getting your competitors onto a blockchain platform, particularly if you happen to be as big and influential as LVMH.

To avoid the sort of problems experienced by the blockchain venture between IBM and Maersk, LVMH will donate all intellectual property (IP) to a separate entity and that entity, in turn, will be owned by the participating brands, said the source, who added,

“So Gucci, for example, could decide to join the platform and be a shareholder – in which case their claim to the IP would be as great as Louis Vuitton’s claim to the IP. That is the main difference between this project and the IBM Maersk project, which hopefully makes it much more comparable to Komgo, the trade finance consortium.”

In addition, Quorum’s data privacy tools should ensure that no information will be leaked between brands or their customers.

Further facilitating cooperation among firms, the project is very much in line with luxury-goods industry standards, the source said, and particularly with the recent anti-counterfeiting efforts of the European Union Intellectual Property Office.

It’s not surprising LVMH chose an enterprise variety of ethereum since it’s the blockchain which gave birth to the ERC-721 non-fungible token (NFT) standard. This allows for digital representations which are not only immutable but provide a hallmark of a one-and-only, unique item.

While the most famous example of NFTs is the whimsical game CryptoKitties, this kind of token has serious business potential.

For example, it could conceivably identify an individual handbag and trace the whole journey of its lifecycle from an alligator farm to the store where it was sold for the first time, and then the multiple chains of owners that have owned and sold it.

Another fundamental reason LVMH chose ethereum is that the group sees today’s permissioned version as merely an intermediate step to a grander vision, once the technology matures, said the source, adding,“They [LVMH] see down the line permissioned and public networks as needing to be interoperable if they are to put the power back to customers. It’s also a way for a global network of distributors and resellers to connect to a network without restriction.”Louis Vuitton store image via Shutterstock

The leader in news and information on cryptocurrency, digital assets and the future of money, CoinDesk is a media outlet that strives for the highest journalistic standards and abides by a strict set of editorial policies. CoinDesk is an independent operating subsidiary of Digital Currency Group, which invests in cryptocurrencies and blockchain startups. 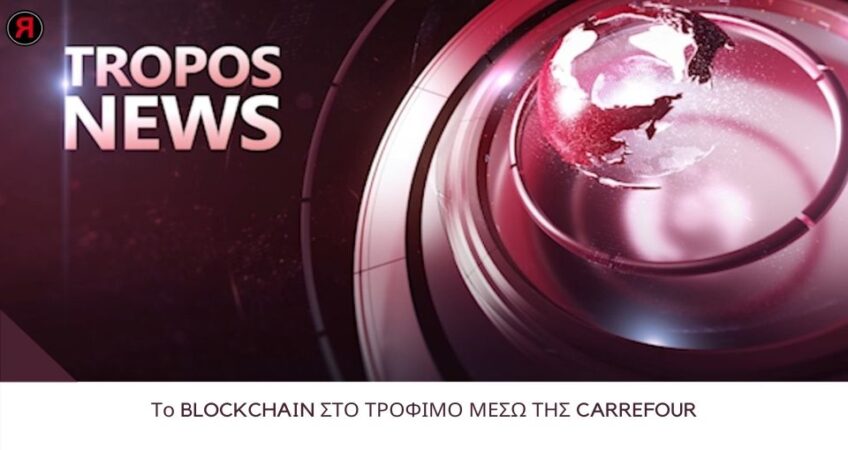